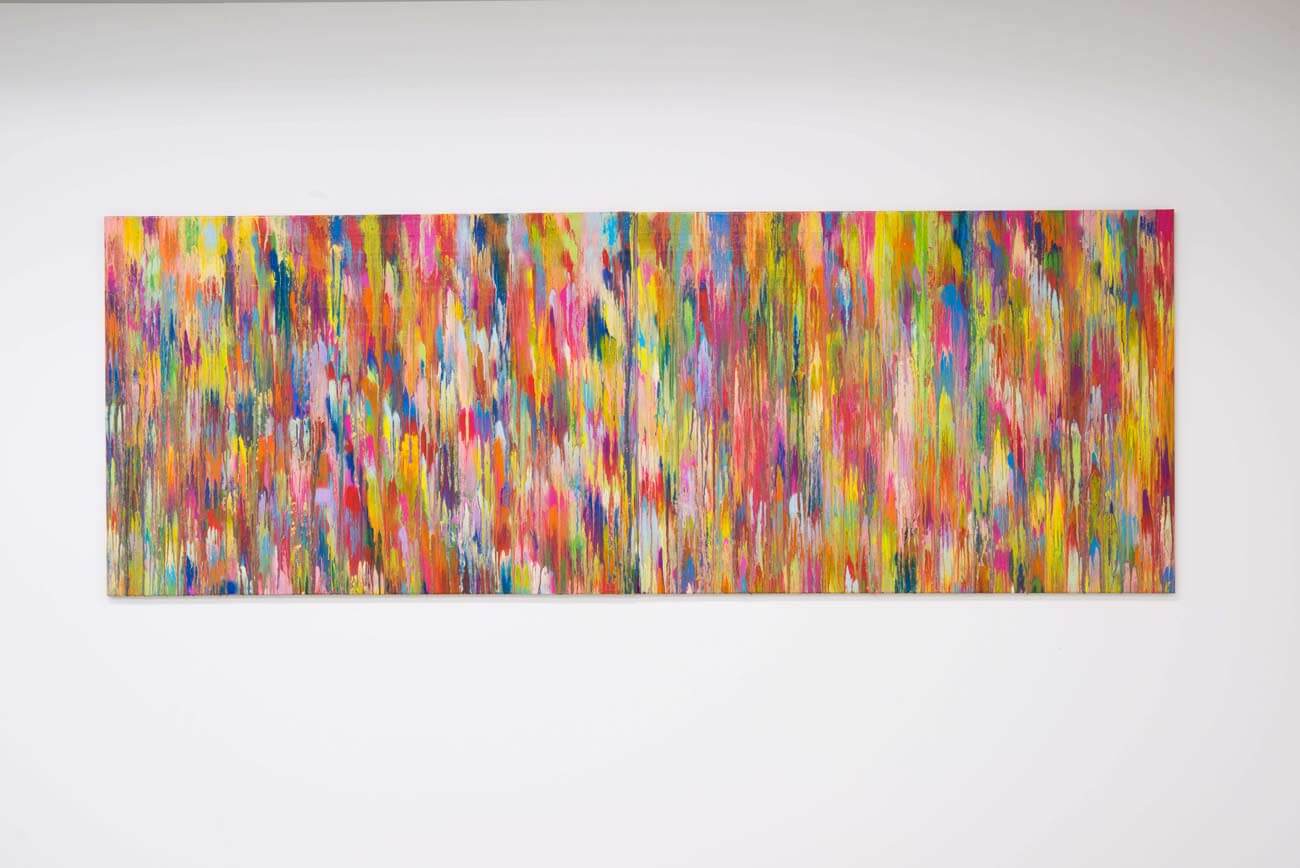 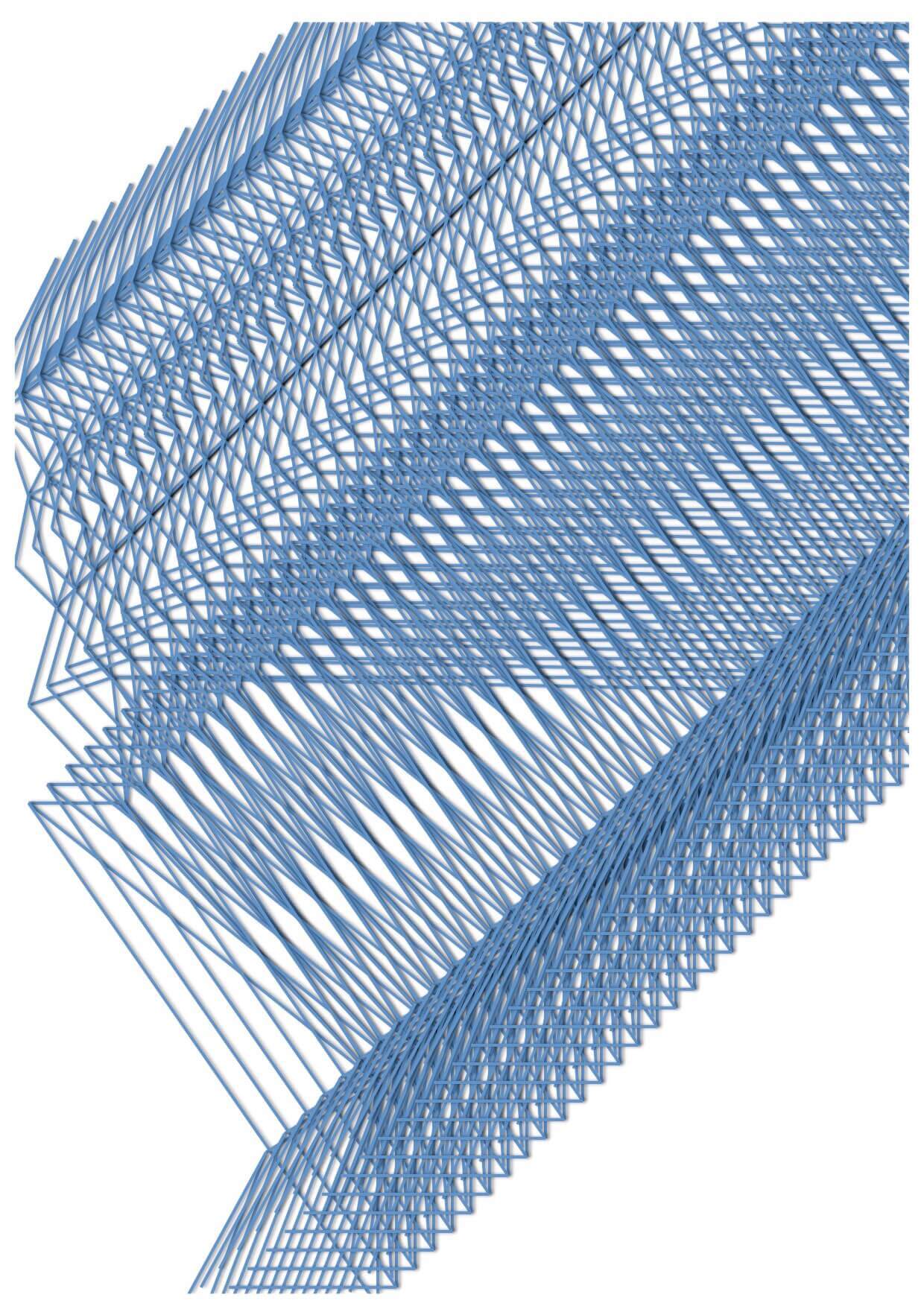 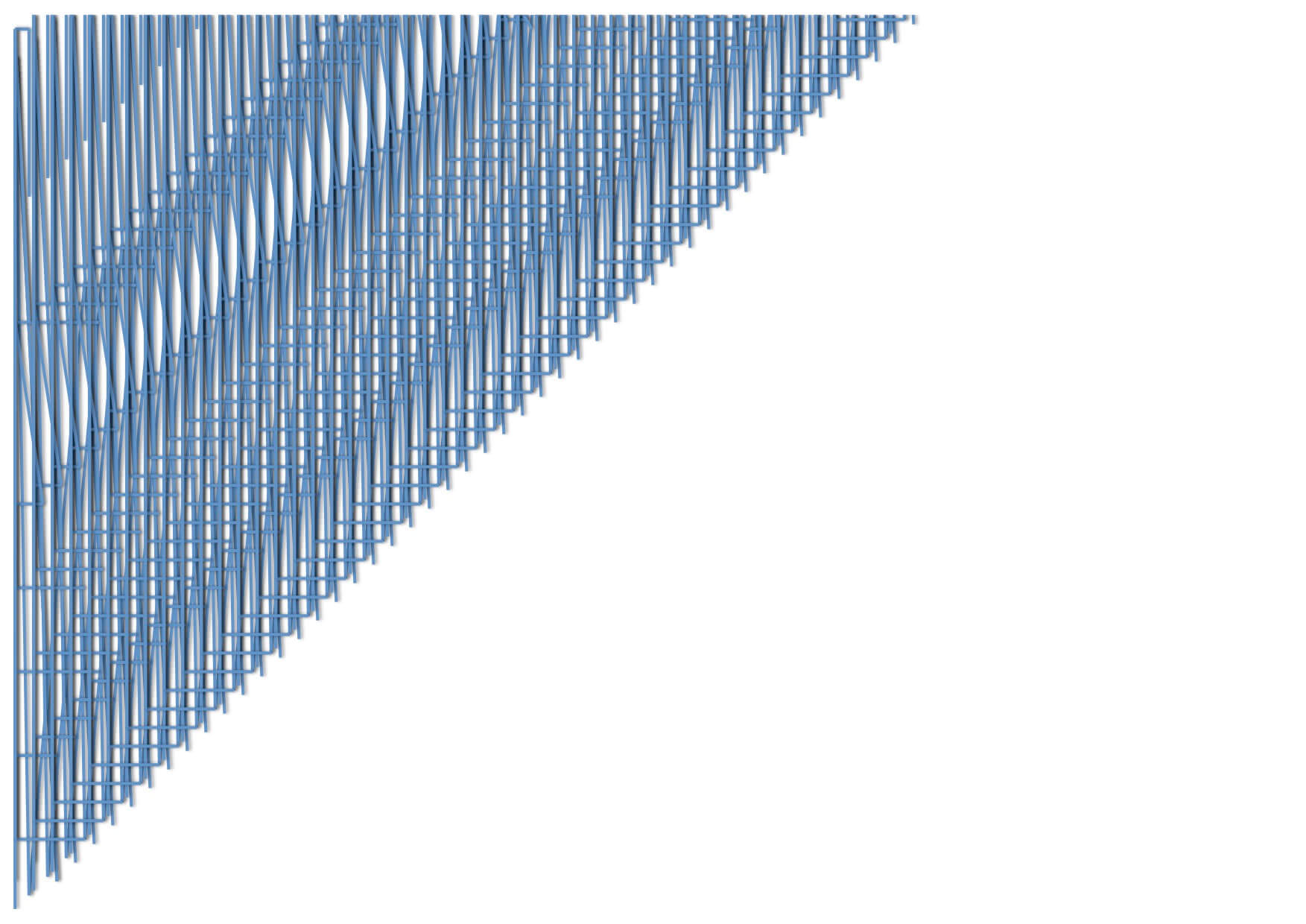 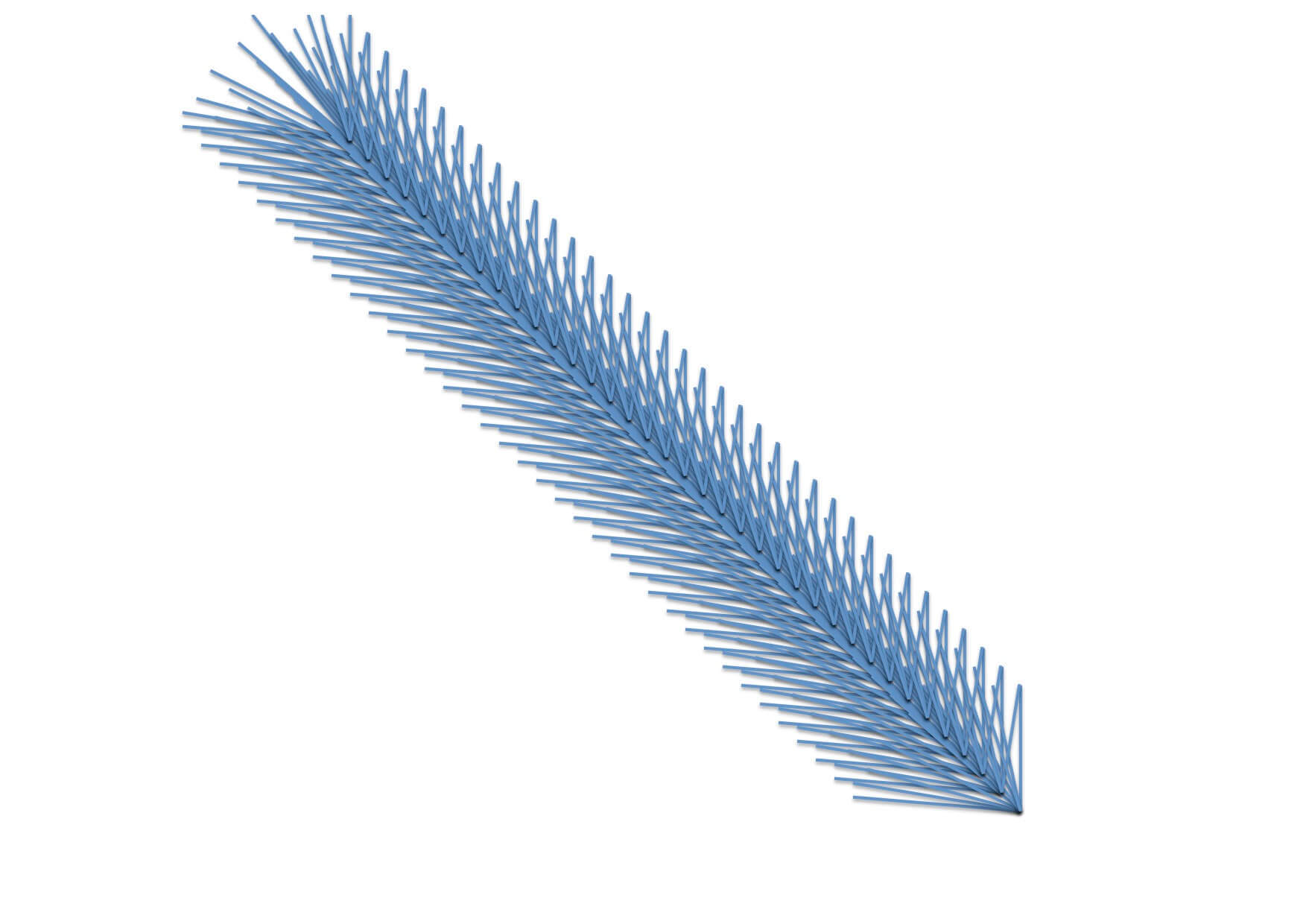 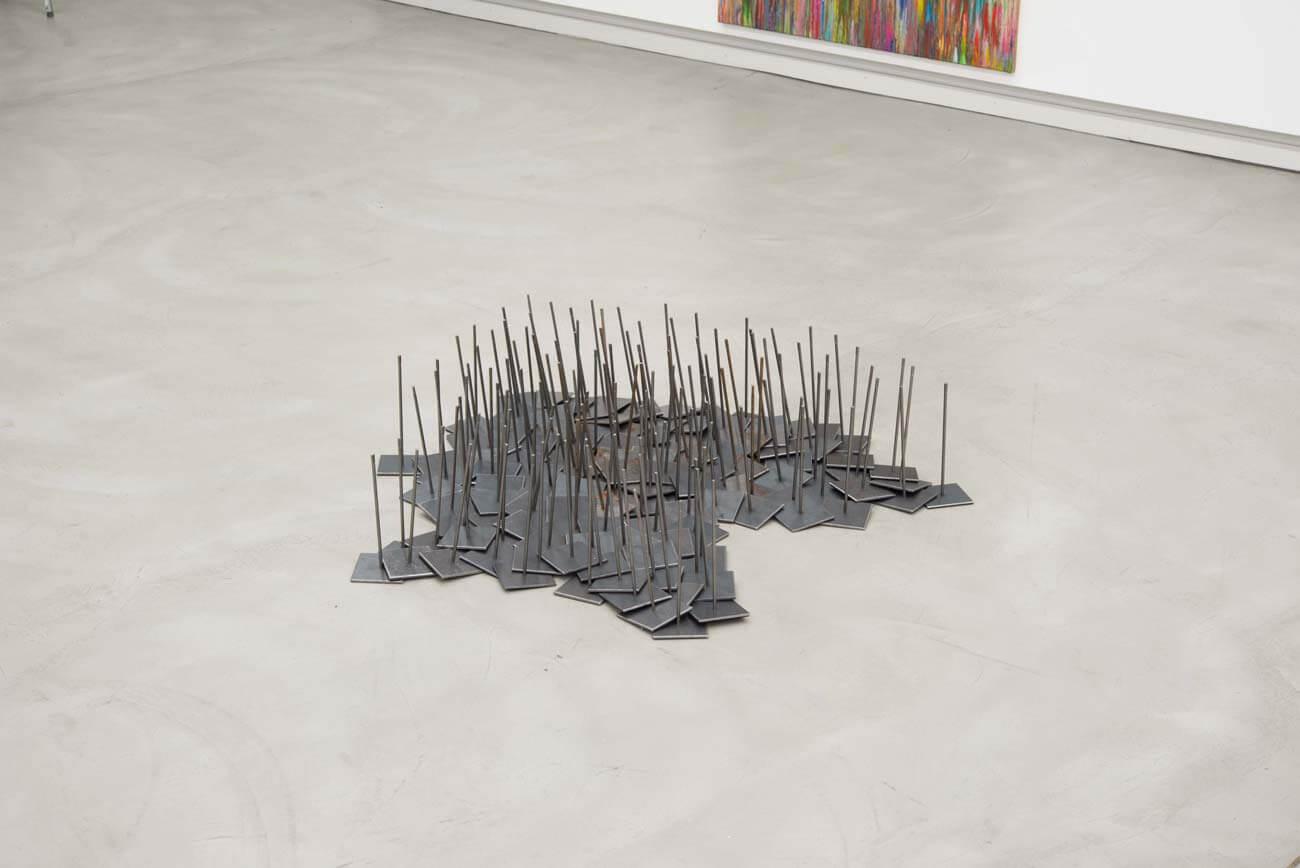 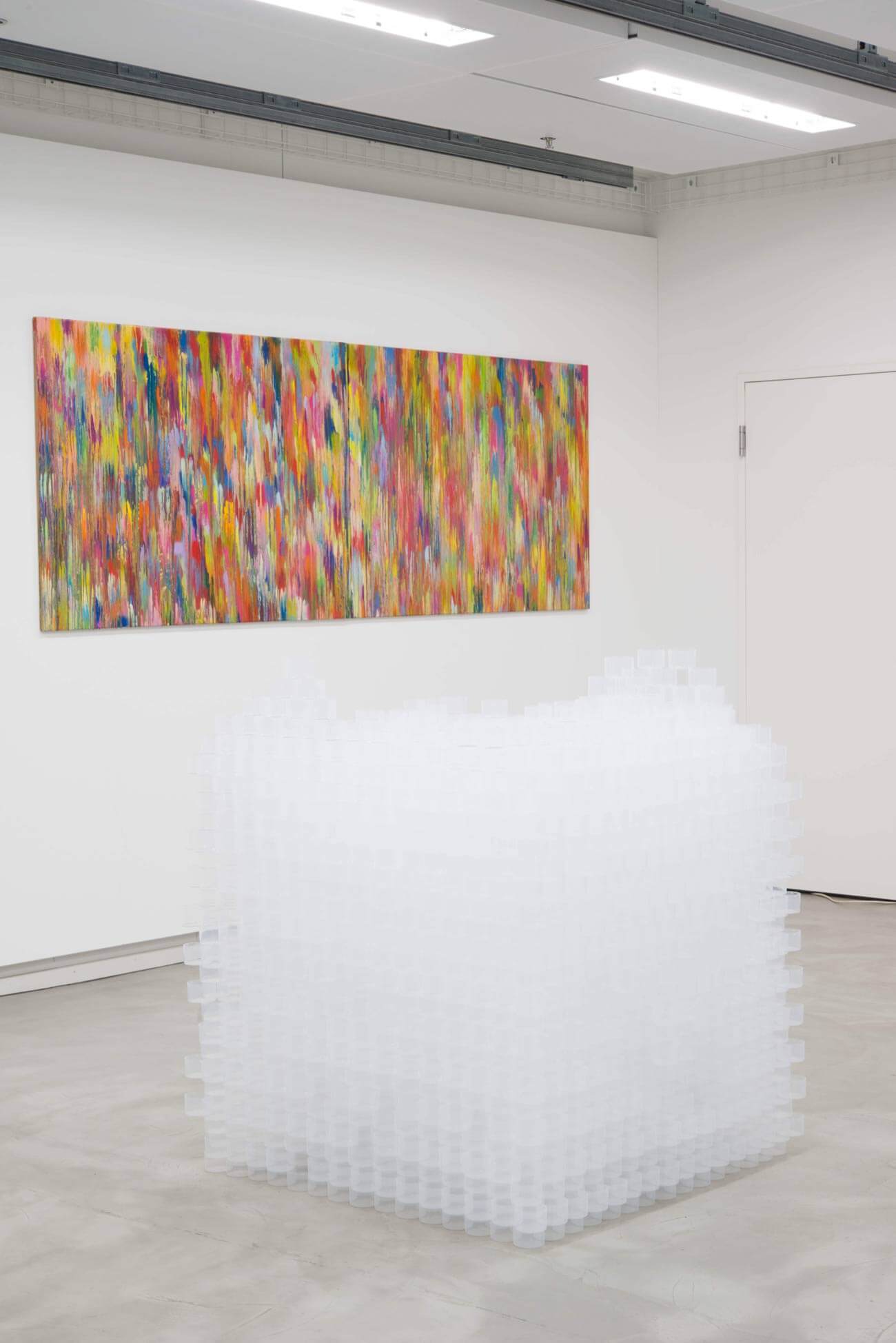 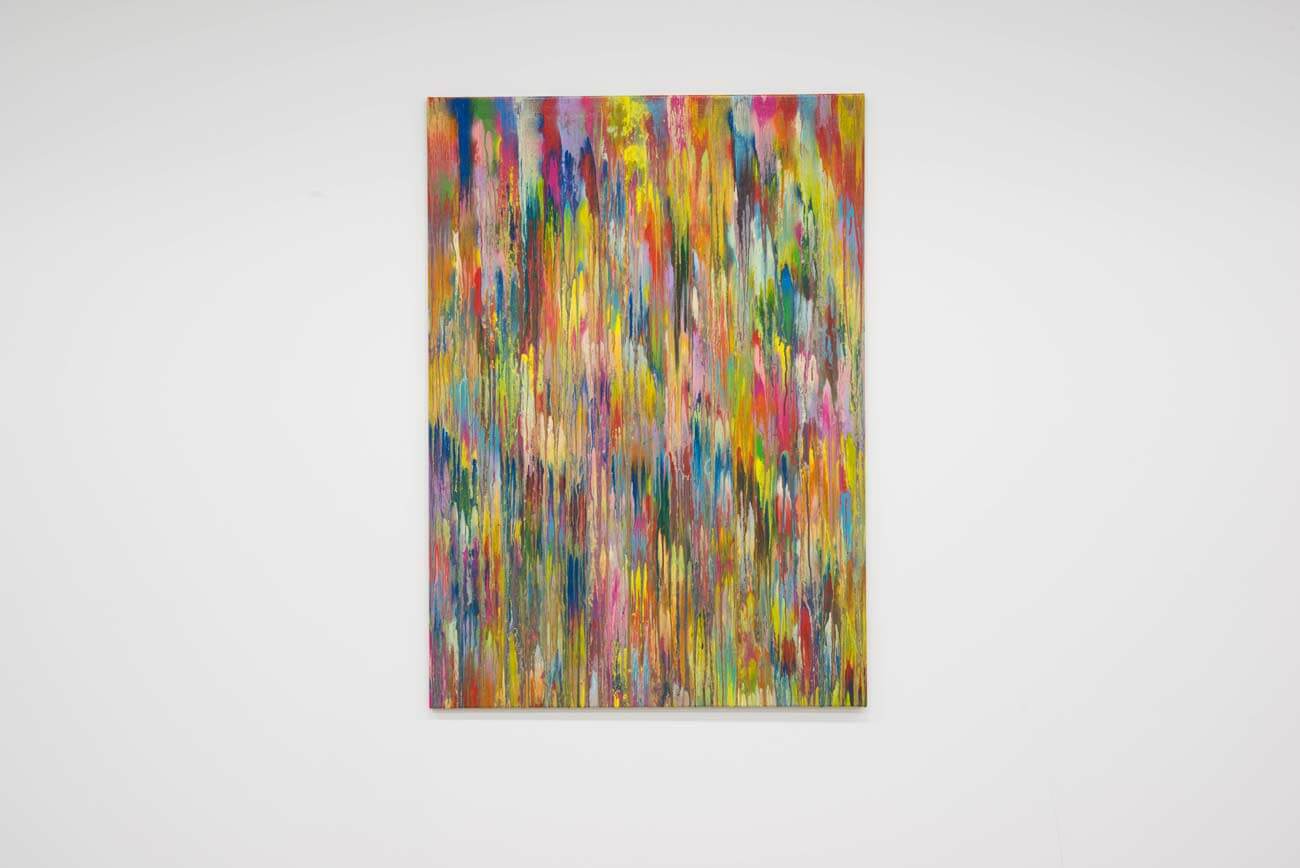 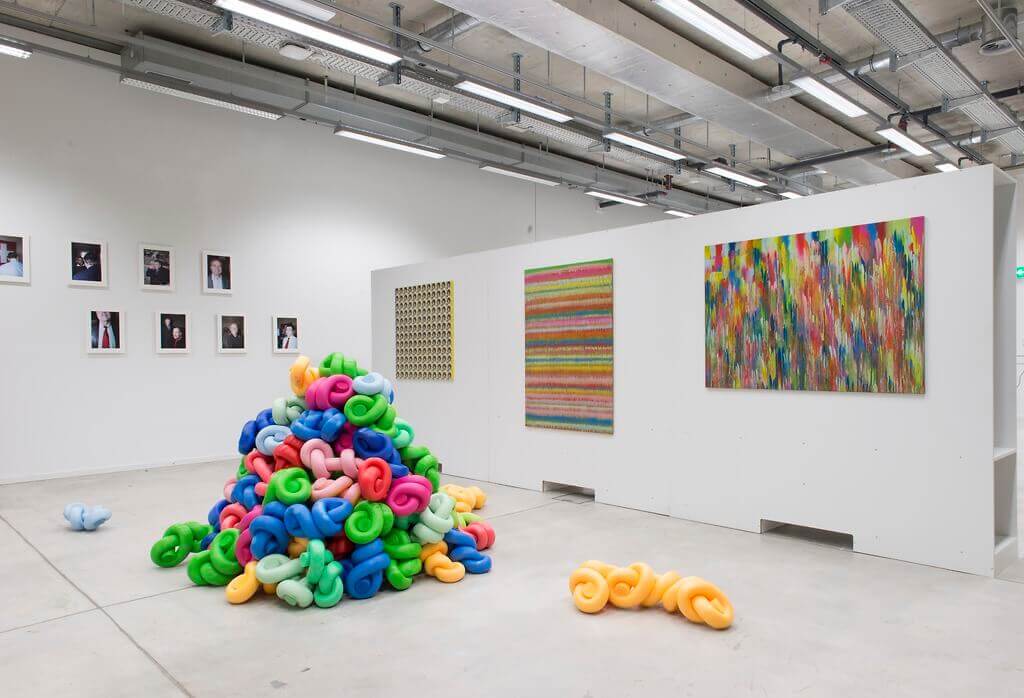 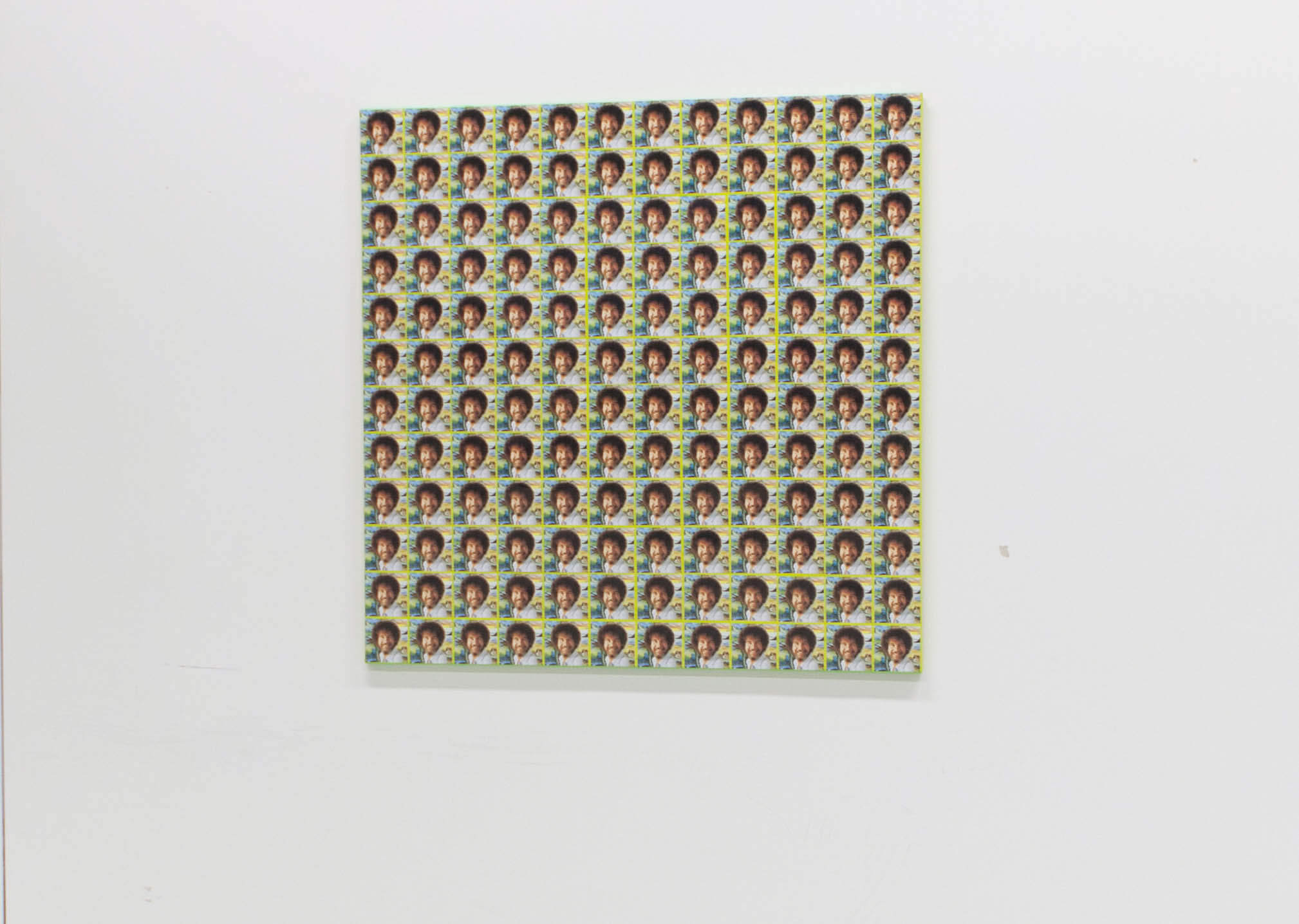 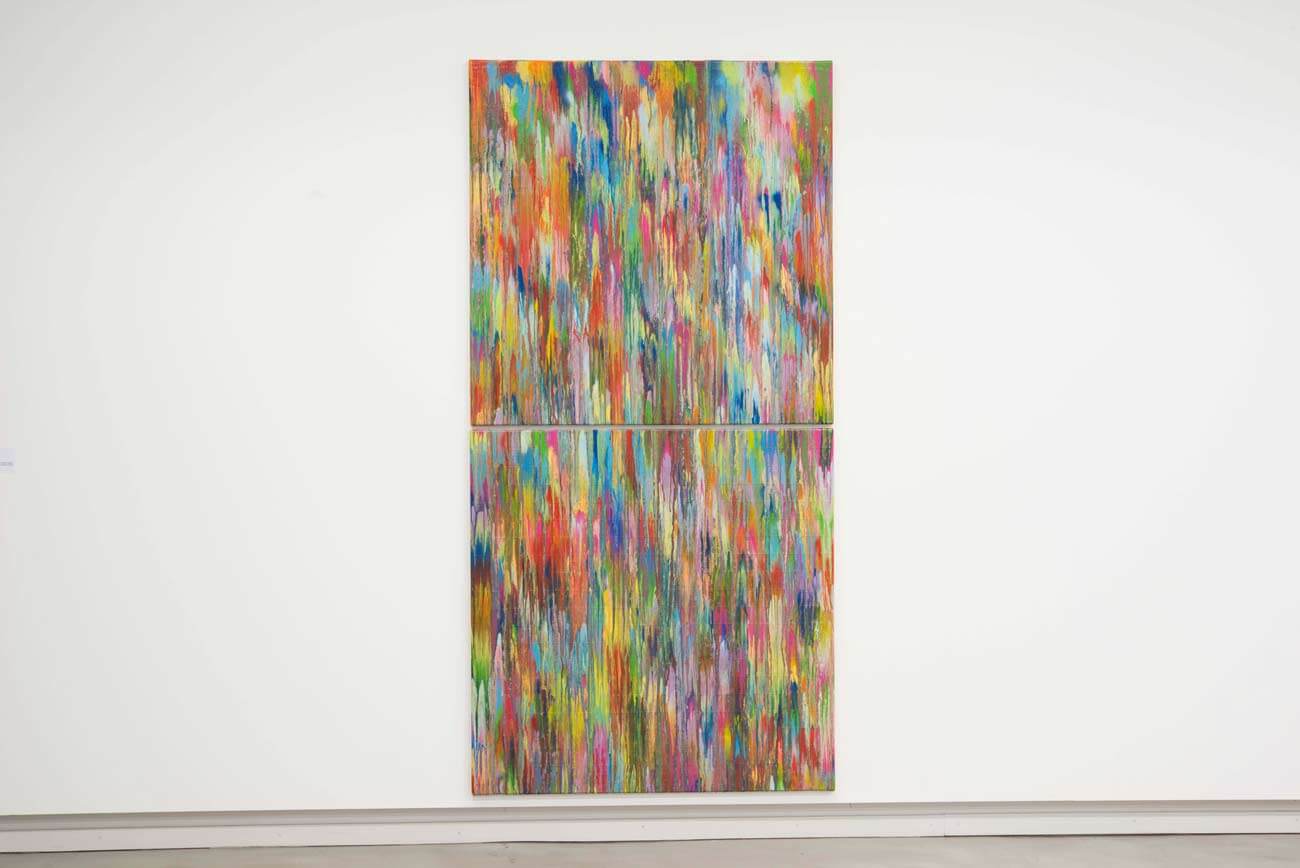 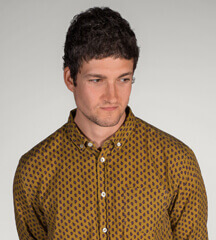 
With each new glance, it is certain that the viewer will notice a new element that was not seen at the first glimpse. His eye for detail and taste for subtlety makes Sandri stand out as an artist that most certainly has knack for creating pieces that will be sure to make everyone look twice. Growing up in a small suburb of Zurich, Sandri didn`t discover his love of art until he attended college; in fact he went through most of his education with focus in math. It was when he landed in Lucerne that shift his studies to art, majoring in visual communications and specializing in illustration. 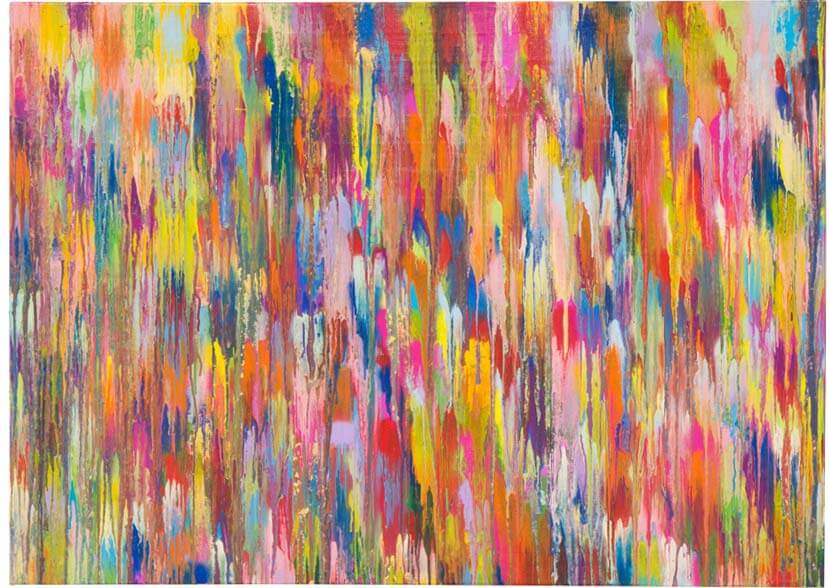 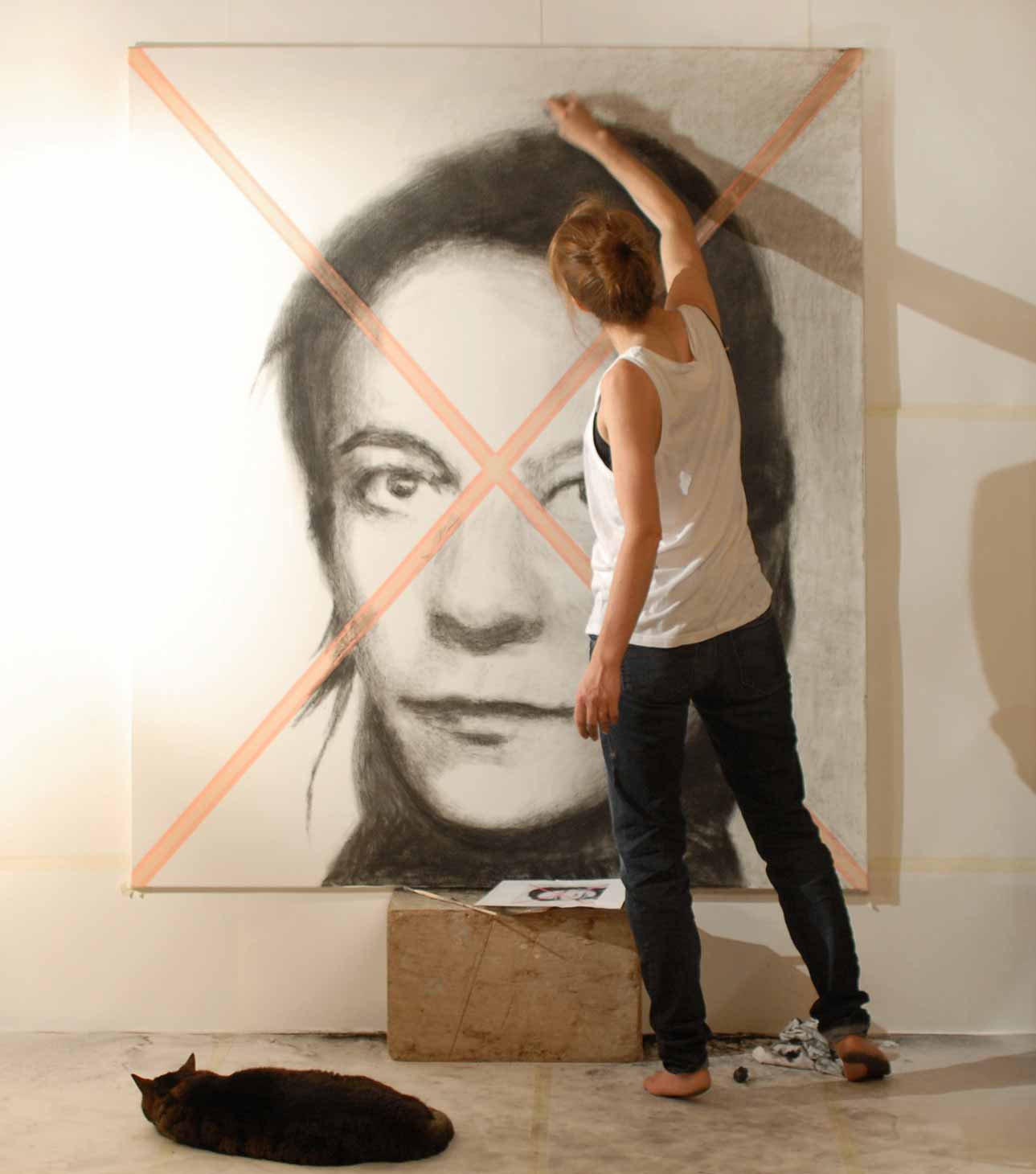 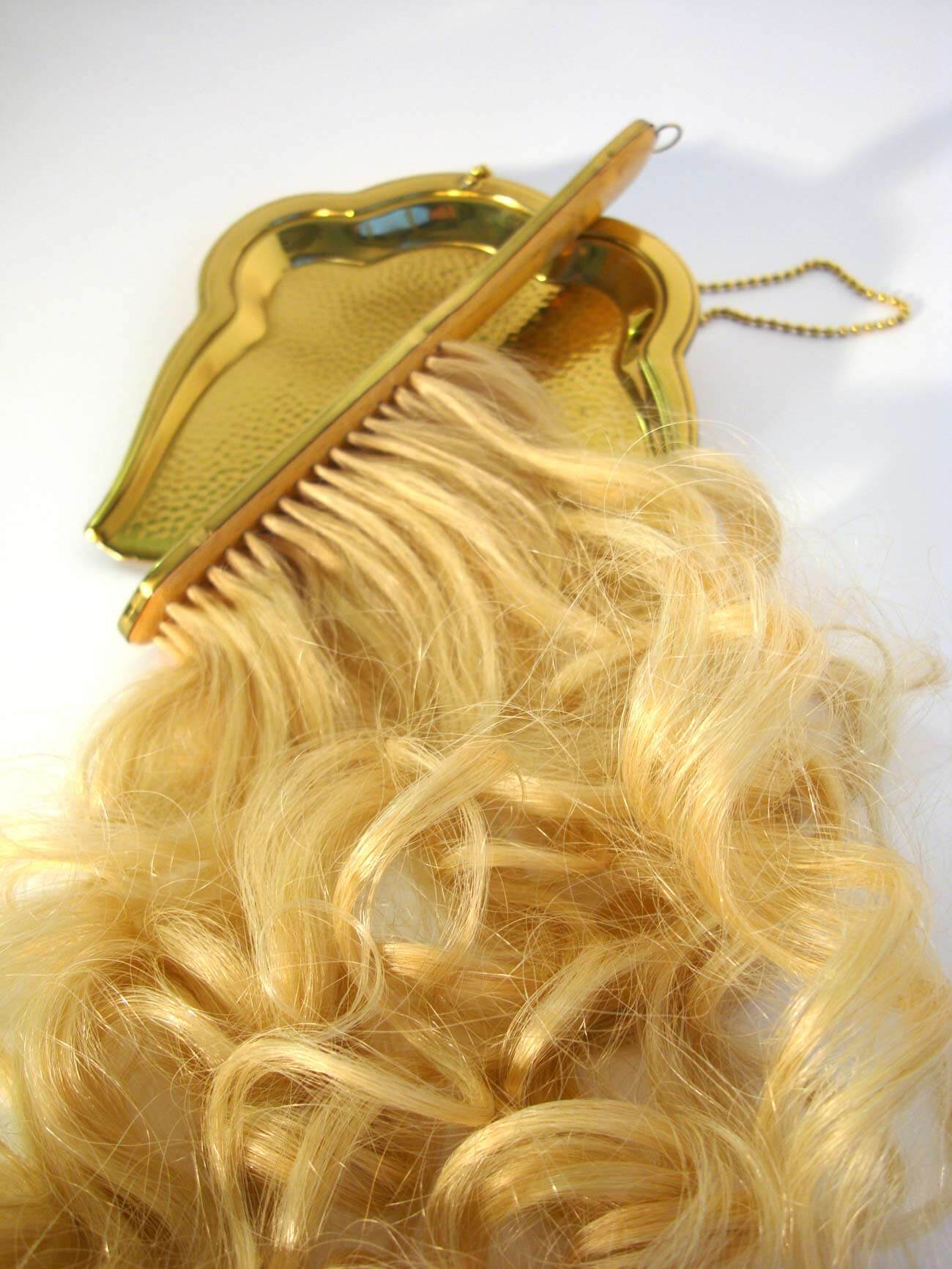 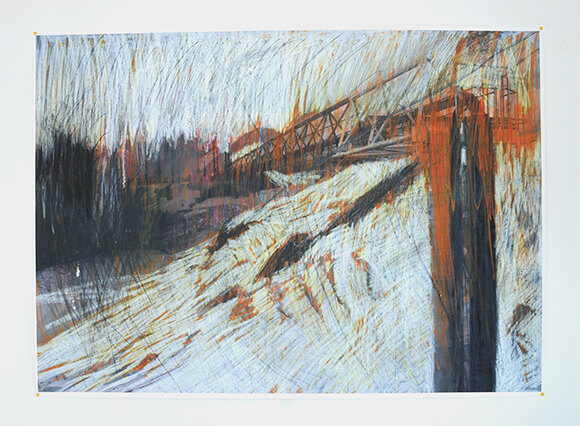 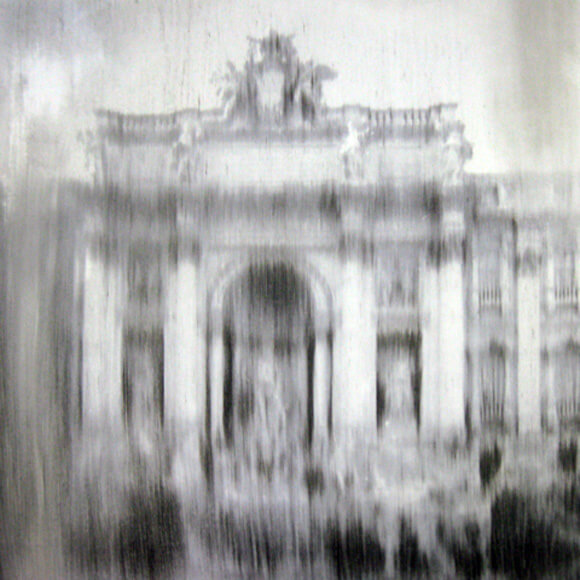 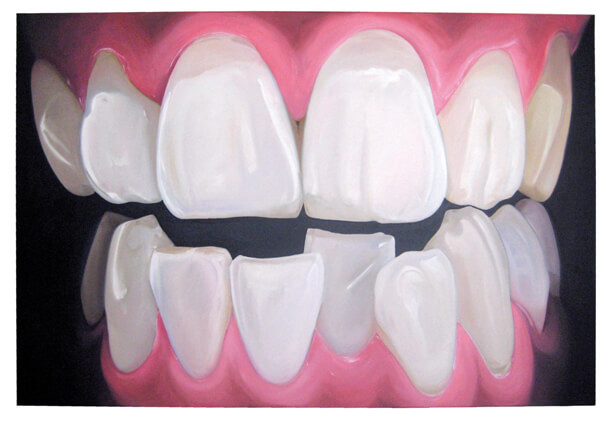 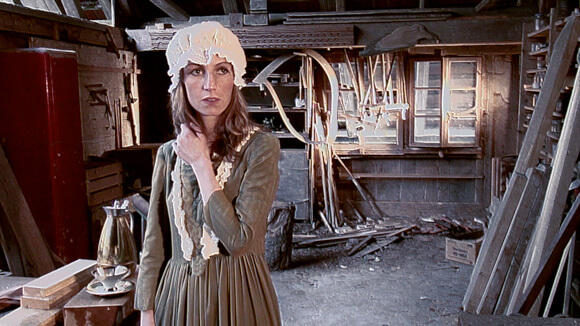 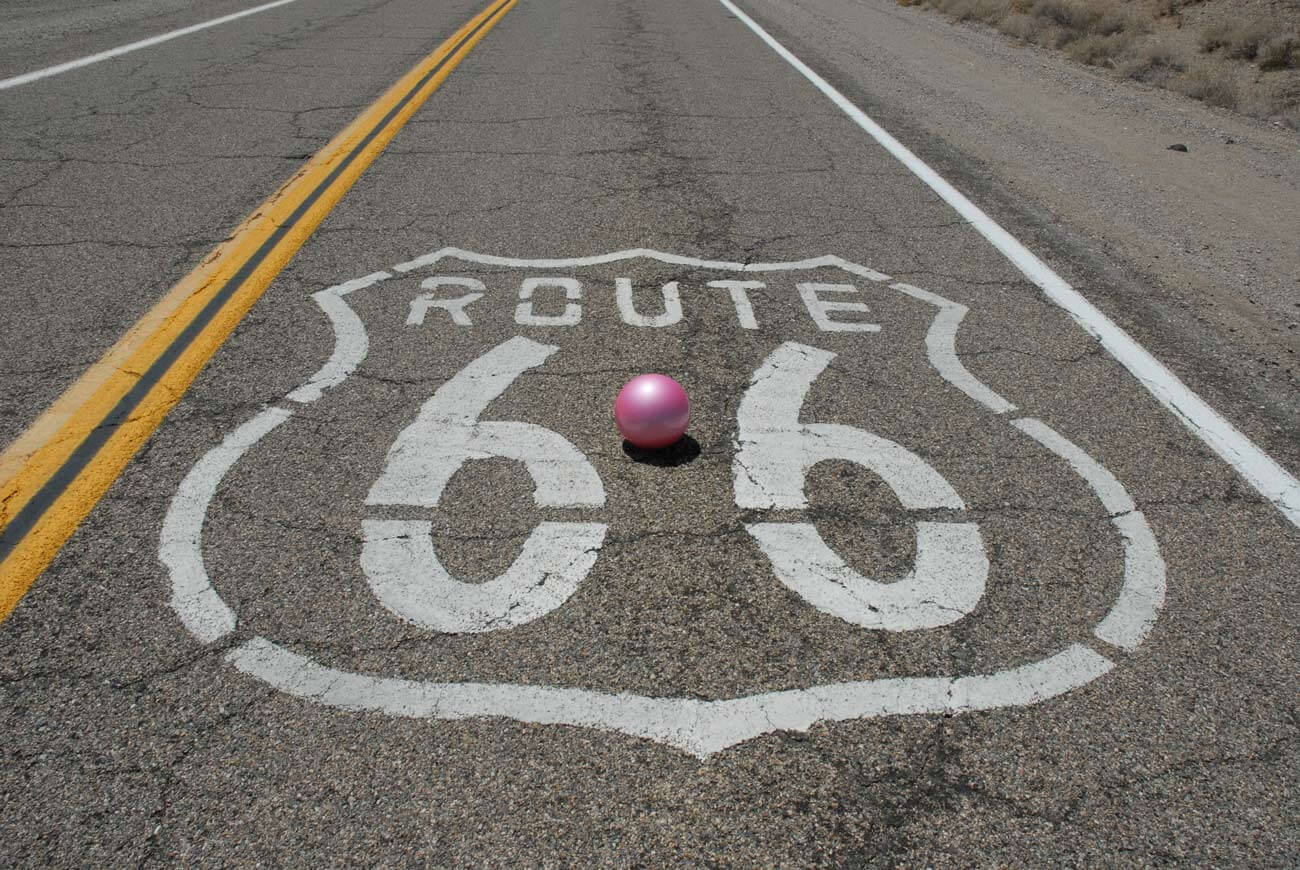